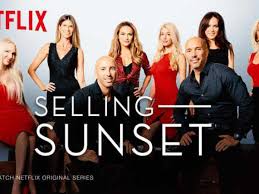 Aw’ right. Find people who are worth at least $250 million, even if they’re not looking for a house. This house will sell itself ” just get ’em up here.”

—Selling Sunset, “If Looks Could Sell.” 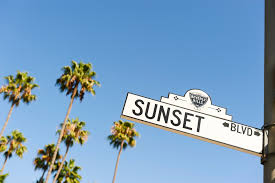 Just to be clear: the titular “Sunset Boulevard,” Netflix’s reality TV show about the glitzy world of luxury real estate, is located in Los Angeles, not Minneapolis (I happen to live on Minneapolis’ Sunset Boulevard, just southwest of Cedar Lake).

But, I don’t think there’s much risk of confusing the two housing markets, for three reasons:

One. Typical home prices ” and agents.

Unlike Manhattan or Los Angeles, there aren’t a lot of soap opera actors or former Playboy models selling eight figure properties (as in, more than $10 million) in the Twin Cities in their spare time.

At least, not that I’m aware of.

The average Twin Cities home (and in the U.S. nationally) now fetches just under $300k. 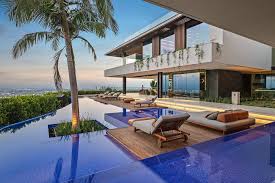 I happen to think real estate sales is a rewarding, ever-challenging business ” I’ve been doing it successfully for almost twenty years in the Twin Cities ” but glamorous??

The gossip, intrigue, and cat fights (male and female) that apparently drive these shows (and their ratings) is anathema to discreet, seasoned professionals.

Yes, it’s a competitive business, and yes, there are agent rivalries and tensions. 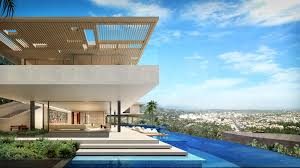 But those sentiments are usually aired privately, behind closed doors ” not on national tv.

Especially in the land of Minnesota Nice.

And while, as a former CPA, I’ll take doing a Comparative Market Analysis (“CMA”) on an Excel spreadsheet over the best jigsaw puzzle . . . it doesn’t exactly make for riveting TV.

No responsible, litigation-averse Realtor would ever guarantee future prices: even the best Twin Cities agents saw their clients lose homes to foreclosure after The 2008 Crash (I’ve never liked the term, “Great Recession”).

Contrast that with how an agent on the show touts a Hollywood Hills home to a prospective Buyer: “Look at this [view]! It’s 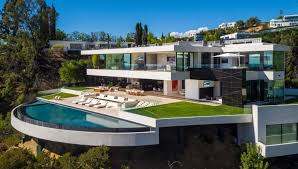 beautiful, huh? This will never go down in value.”

In a bit different vein, I’m pretty confident that no Twin Cities Realtor, ever, has said this about a showing: “The advantage of a twilight showing is, you can show them the most sexual house in the whole city during the day, and during the night, it will just sell it so much more.”

Or shared this about a prospective Buyer, behind their back, with millions of viewers: “Oh, I don’t like the gas stove” (imitating client, mockingly). “Bitch, you don’t even cook!”

The only thing a good Realtor contemplating being on such a show should ask is, “does it serve my client’s interests?” 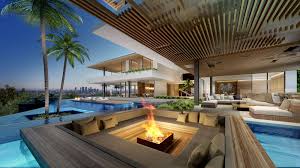 After all, Realtors are fiduciaries, which means that they’re legally obliged to serve their client’s interests, not their own.

If I owned an upper bracket home in Los Angeles, Miami or some other posh locale, the last person I’d entrust to sell it would be one of these vacuous, botox and silicon-enhanced fame seekers (ditto their broker, in this case twin brothers).

Plus: “Does the Realtor Have a Huge Ego? Here’s One (Very Big) Sign“; “What the Twin Cities Lacks: Hot Neighborhood Names“; “What to Do About the Pornographic Statue* on the Neighbor’s Front Lawn“; and “Real Housewives of the Twin Cities.”