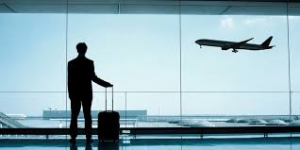 Ok, so I made up the “missed plane” statistic. 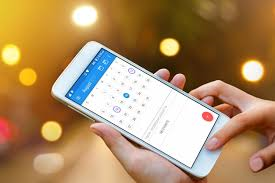 Here’s the explanation:  when a (over)busy professional books a round-trip ticket from Chicago to Denver, they’re invariably rushing/distracted, etc. when they input their flight times on their smartphone (assuming they do).

So, they neglect to switch the departure time of their return flight — one time zone later — to local time.

To see the unfortunate consequences, imagine that the hypothetical Chicagoan’s return flight is 3 p.m. Mountain, but they mistakenly input 3 p.m. Central instead (easy to do:  the default time zone is wherever your home is).

Unfortunately, by the time the person realizes they have a 3 p.m., not 4 p.m. flight, they may not be able to get to the airport in time.

P.S. The exact same phenomenon applies to any appointments you make while you’re out-of-town, in another time zone.

And I’d further guess the odds of a goof are actually greater when the time zone difference is smaller:  two hours, you’re likely to catch; one hour, you can easily overlook.