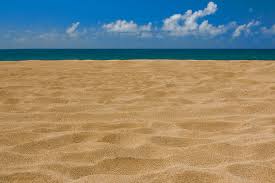 –George Carlin on the “virtue” of being a heroin addict.

“I’m not in favor of abolishing the government. I just want to shrink it down to the size where we can drown it in the bathtub.”

Fortunately, as I tell my clients, they don’t have to.

For home Sellers, the market shrinks to at most a dozen homes:  the 3-4 best Comp’s (“Comparable Sold Properties”); the 3-4 closest 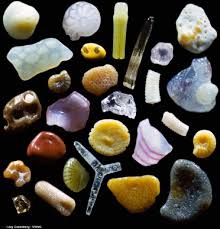 competitors currently for sale (“Active” listings on MLS); any nearby “Pending”* homes (under contract but not closed) that are similar; and perhaps another 2-3 homes that failed to sell (“Expired’s” or “Cancelled’s”).

For Buyers, meanwhile, the market similarly contracts — or at least their agents hope! — to a handful of similarly priced homes, with similar attributes, in at most 2-3 neighborhoods.

For both Buyers and Sellers, though, the approach is similar.

Or as I tell selling clients when I discuss my CMA (“Comparative Market Analysis”) with them at their Kitchen (or Dining Room) table, the same process the listing agent goes through with Sellers is repeated twice more:  the first time by the Buyer’s agent coaching their client prior to making an offer; and again, weeks (months?) later, by the appraiser sent out by the Buyer’ lender, whose job is to support the negotiated sales price.

In each case, the task is to compare-and-contrast the most similar homes with what Realtors call “the subject home,” isolating the key differences (“adjustments”) and assigning dollar amounts to them. 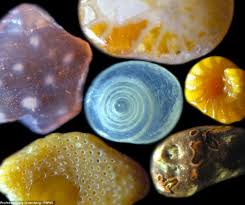 To sell, homeowners need to stand out relative to their peer group.

To entice an owner to sell, Buyers need to offer enough that it’s not worth the owner’s risk of waiting longer for a better deal.

Or as I coach my Buyer clients, “.90 birds in the hand (usually) beats 2 in the bush” (in fact, the average sales prices as percentage of list in the Twin Cities is in the low 90’s% now).

*”Pending” homes are most useful for pricing purposes when they sell quickly — presumably for little or no discount.

See also, “Why the Neighbor’s House Usually Isn’t a Comp”; “Comp’s For Advanced Beginners”; “More Than This, Less Than That”; and “True or False:  Expired Listings Aren’t Useful in Establishing Fair Market Value.”