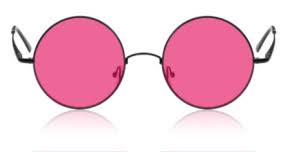 “For Sale” Home Languishing on the Market? It (Usually) Shows

Realtors constantly warn their home-selling clients about the risks of overpricing (especially in a soft market).

Newly-listed homes — at least ones represented by good agents — are like freshly wrapped presents: sparkling clean, all the lights on, marketing literature neatly set out, lawns nicely manicured, everything “just so.”

By contrast, the homes that had been on the market for months invariably are, shall we say, a little . . . shop-worn. 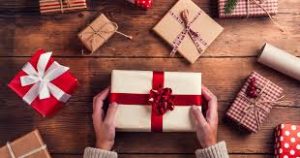 It’s not so much that such homes are dirty or dark ” although they can be ” it’s just that the homeowners have gone back to their normal routine(s): doing the laundry, cooking meals, etc.

Especially if you have kids, it’s nearly impossible to sustain the “fire drill” quality of the first week or two on the market. That’s when traffic is heaviest, and the interest is the most intense.

As showings taper off, it’s easy for Sellers to become discouraged, and not have the time or motivation to do all the “little things” that Buyers notice. That can make their home even harder to sell, especially when there’s newer competition down the street.

The other phenomenon associated with too-long market time is a shift in prospective Buyers’ mindset.

Instead of overlooking a home’s blemishes ” and every house has some ” Buyers (and their Realtors) zero in on them like lasers.

In the real estate equivalent of “Where’s Waldo?,” it becomes a challenge to explain why a particular home has sat on the market so long. 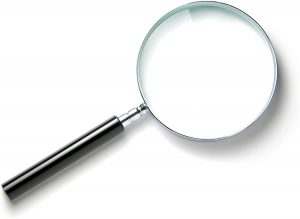 Even worse, when there other, similarly-priced houses to choose from, many agents and prospective Buyers simply assume there’s a reason other Buyers have passed on a languishing home ” and skip it.

Prospective buyers see the home’s strengths, not weaknesses; particularly if the home is appealing and well-priced, and there’s a lot of initial traffic, they worry that some other Buyer will beat them to the punch. 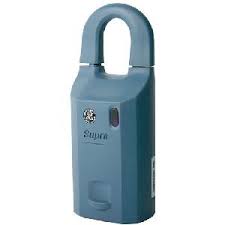 The foregoing psychology explains why overpriced homes not only don’t fetch a premium, they often overshoot fair market value on the low side, if and when they finally sell. To overcome market skepticism, such homes need to sport a significant discount to (re)attract and win over prospective Buyers.

P.S.: The real estate equivalent of having a big piece of spinach on your teeth and nobody telling you is having a lockbox that doesn’t work (note: Realtors typically gain access to a home by entering an access code into an electronic lockbox on the front door).

If a Realtor can’t get into a “For Sale” home, there are two likely explanations: 1) the lockbox just malfunctioned; or, 2) it’s been weeks (or longer) since anyone tried to show the home.