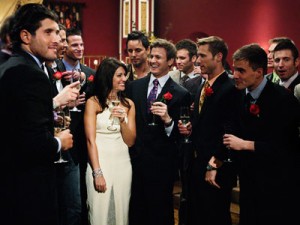 See if you can guess which of the following contractual terms reportedly clinched the sale for the winning bidder in a recent Twin Cities multiple offer battle:

A. Purchase price was $10k higher.
B. Closing date was flexible.
C. They waived the Buyer’s home inspection.
D. They assumed a $600 pending city assessment.

That answer isn’t as far-fetched as it might seem, especially if the competing offers were closely bunched. 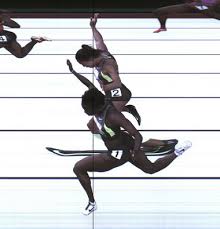 That’s because a Buyer who assumes a $600 special assessment isn’t just paying nominally more for the house.

They’re also signaling that they’ve read (and digested) the Seller’s various disclosures — not always a given with stressed Buyers in today’s overheated market; and are likely to be similarly diligent when it comes to things like securing their financing, resolving any inspection issues, and generally being easy to work with the next 4-6 weeks.

Which is exactly the kind of Buyer that Sellers want to sell to . . . (tough syntax, I know).

P.S.: According to (legal) urban legend, a certain over-the-top, 1980’s rock ‘n roll band was so spoiled, outrageous etc. that they contractually required that their hotel rooms only be stocked with a certain color M&M (I think it was orange).

More recently, another interpretation of the “M&M clause” emerged.

Namely, it wasn’t about entitlement.

Rather, it was the band’s (or its lawyer’s) way of testing whether the other party to the contract had bothered to read its particulars, including the M&M Clause — which was intentionally buried in the fine print near the end.