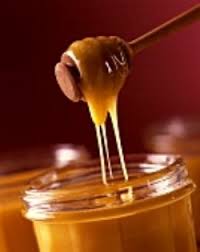 “Sellers Who Don’t Have to Sell,” or
Picking Up Their Marbles &  Staying Home

Would-be forecasters trying to divine the future of home prices, post-pandemic, would be wise to remember the aftermath 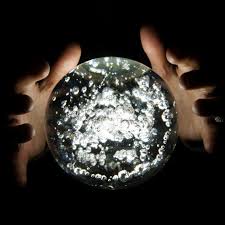 of The 2008 Financial Crash (sorry, I never bought “The Great Recession” label).

In fact, Realtors active back then (I’m one of a relative handful) will recall that the most salient, immediate effect wasn’t a dramatic drop in prices — it was a drop in sales volume.

At any given time, a significant percentage of Sellers “don’t need to sell.”

When such discretionary Sellers don’t like prevailing prices (or what they perceive to be Buyers’ low offers), they simply take their houses off the market, causing supply to contract.

So, even though housing demand dropped sharply after The Crash, housing supply fell, too, curbing price declines.

At least for awhile.

As The Crash reverberated and the resulting recession stretched on, however, more discretionary home Sellers gradually 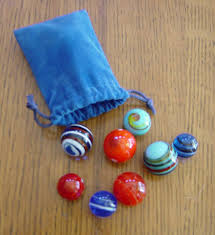 switched from “wanting to sell” to “needing to sell” (due to a job relocation, health issues, finances, etc.).

Another group of homeowners ” despairing of a recovery, fearing further price declines, or simply tired of being landlords ” psychologically capitulated, further swelling supply a few years into the downturn.

Voila!  A full three years after prices stalled (in late 2006), the bottom of the housing market seemed to fall out in 2009 (prices hit bottom in most markets nationally 12-18 months later).

Giving the “stickiness” theory more credence: within the housing market, not all price segments fell at the same time or same rate. 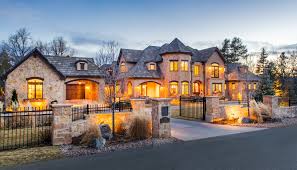 Holding up the longest?

Upper bracket, exactly the demographic you’d expect to be most financially insulated from a market downturn ” and have the most discretion about when to sell their home.

P.S.: Of course, the other variable causing prices to truly crater starting around 2009 was the changing mix of housing.

That’s when the term “traditional sale” popped up, to distinguish from all the lender-mediated sales (foreclosures and short sales) that began flooding the market then.