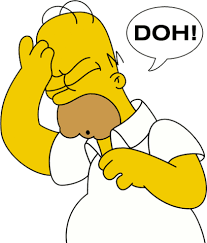 Here’s some unsolicited advice for Democrats and their supporters:  if you want to win the midterms next week (never mind the White House in 2020), figure out how to make an emotional — not intellectual — connection with voters.

In a nutshell, that was my reaction to Ross Douthat’s piece in today’s NYT, titled, “Trump Plays His Greatest Hits.”

“It’s not at all surprising that with the election almost here Trump would return to what seemed to work for him two years ago, and try to revive the mix of identitarian demagogy and policy heterodoxy that helped him achieve a partial Electoral College realignment while his party held both the House and Senate.”

To paraphrase the line from Jerry Maguire, “you lost me at, ‘identitarian demagogy and policy heterodoxy.'”