[Editor’s Note: The views expressed here are solely those of Ross Kaplan, and do not represent Edina Realty, Berkshire Hathaway, or any other entity referenced.] 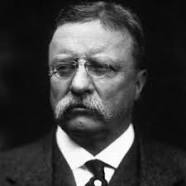 Put it this way:  I’m pretty sure that a guy who, after being shot in the chest, insisted on delivering a campaign speech for almost an hour before seeking medical attention would have availed himself of a medium that let him reach — instantly and directly — millions of people.**

So, yeah, I think Roosevelt would have taken to Twitter (and vice versa).

The real question is, “what would Teddy have tweeted?”

Roosevelt’s targets would have been companies like monopolist Standard Oil — ala Goldman Sachs, the vampire squid of its day; the horrible, unsanitary conditions in Chicago’s meatpacking plants, exposed in Sinclair Lewis’ “The Jungle”; plus more positive themes, like the country’s munificent natural beauty, and the need to protect same with sweeping federal legislation. 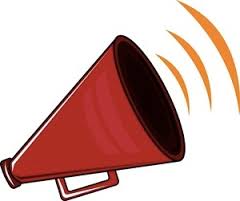 In other words, the same subjects his speeches, legislation, and policy efforts focused on generally (all by a Republican, mind you).

So, kudos to Donald Trump for being the first — but certainly not last — political leader to recognize and exploit Twitter’s capacity to serve as a high-tech bully pulpit.

**Teddy’s daughter, Alice, famously said that her father “wanted to be the corpse at every funeral, the bride at every wedding and the baby at every christening.”