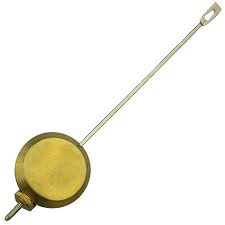 Hint:  What’s In Between a Buyer’s and Seller’s Market?

Along with most large metro housing markets, the Twin Cities has favored Sellers for so long — about 5 years now — that Buyers and Seller (if not their agents) can be forgiven for forgetting that there are two other kinds of markets.

The first is easy — at least for anyone who’s been in real estate for at least a decade.

Can you say, “Buyer’s Market?”

Which leaves the third kind of market.

It’s known as a “balanced market” — or, in economics lingo, “a market that’s in equilibrium.”

By convention, Realtors and economists generally consider a housing market with 4-6 months’ supply — known as the “absorption rate” — to be in balance. 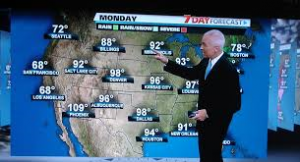 By contrast, the Twin Cities housing market is still a drum-tight 2.5 months.

However, the vibe amongst active agents right now (including yours truly) is that that number feels poised to shift.

If you want a weather forecast-like label, call it “a still strong (but softening) Seller’s Market.”

P.S.: At least as far as I can tell, while all markets — housing and otherwise — gravitate towards equilibrium, there’s no imperative that they linger there.

In fact, according to David Arbit, MAAR Research and Economics Director, the Twin Cities housing market has technically been balanced less than 5% of the last decade.