It’s not unusual for the same word to have multiple meanings.

“Aloha” is Hawaiian for both “hello” and “goodbye.” 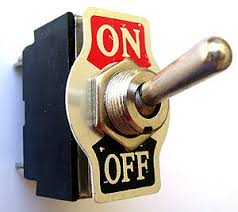 But, no single English word I’m aware of has more protean meanings than the word “on.”

I catalog no less than 27(!) discrete definitions.

One. Throwing down the gauntlet (as in a competition):  “It’s on!”

Two. Location:  “you can put that package on the counter”; “I’d like a cherry on top of my hot fudge sundae.”

Five. In use; working:  “turn on the light, please”; “the computer doesn’t seem to be on.” 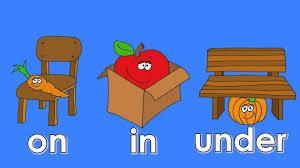 Eight. In the possession of (the person referred to): “she only had a few dollars on her.”

Nine. Having (the thing mentioned) as a topic: “a book on careers.”

Ten. Serve as a member of (a committee, jury, or other body): “do you think she’ll want another term on the board?”

Eleven. In the course of (a journey): “he was on his way to see his mother”; “they left on a cruise to Mexico.”

Thirteen. Wearing something:  “that new sweater looks great on you!”

Fourteen. Due to take place as planned:  “is the party is still on?”

Fifteen. Having (the thing mentioned) as a target, aim, or focus: “five air raids on the city.”

Sixteen. Onto (a public conveyance) with the intention of traveling in it: “we got on the plane.” 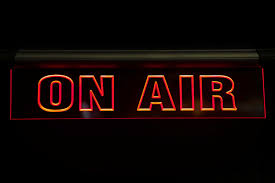 Seventeen. Regularly taking (a drug or medicine): “he is on morphine to relieve the pain.”

Eighteen. Paid for by: “the drinks are on me.

Nineteen. As a result of accidental physical contact with: “one of the children cut their foot on some glass”

Twenty. Gratuitously excessive:  “on top of everything else . . . he was an hour late!!”

Twenty-two. Taking responsibility for a task or duty:  “I’m on it!”

Twenty-four:  Babble.  “The speaker went on and on.”

Twenty-seven:  Gaining weight.  “He’s clearly put on a few pounds since the holidays.”