According to reliable sources (as they say), it’s officially now happened at least twice in the Twin Cities:  a homeowner with electronic monitoring eavesdropped on Buyers viewing their home during a showing — and what they overheard influenced their selling decision. 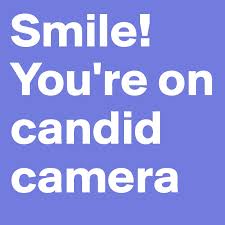 So, in one case, a homeowner apparently heard a prospective Buyer disparage their home — they planned a gut renovation — and chose another Buyer.

In another, the eavesdropping owner heard a prospective Buyer gush . . . and decided to work with them.

At least in this former attorney’s mind, all this begs the question:  how long until such Sellers have to formally disclose to Buyers that they’re being monitored?

In the meantime, well-advised Buyers (and their agents) should assume that they are (especially in upper bracket, high-tech homes).