Of all the disingenuous, self-serving, cockamamie  arguments served up by the leveraged buyout — er, private equity — crowd to protect the (very) favorable tax treatment on 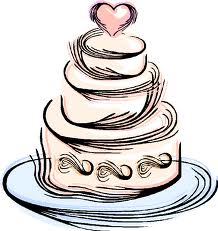 their labor (called “carried interest”), the one that rankles the most is this one:

[Non-partisan experts] peg the additional revenue from carried interest at $16.85 billion over 10 years — a sum that would only pay for 3.1 hours a year in federal government operations.

Leaving aside for the moment that $16.85 billion over any time period is real money, when did the amount raised/foregone by a given tax have anything to do with the tax’s merits?

Leave it to a presumably non-Wall Street salaried worker to shine a spotlight on this slippery tactic:

“I think that my salary should be exempt from income taxes altogether.  After all, those few thousand dollars the government receives from me are not nearly enough to close the budget deficit.”

Of course, private equity’s argument that its labor is actually contributed capital — and therefore should be taxed at lower, capital gains rates — is also laughably wrong.

Just ask these two questions:  1) what capital did private equity put into the venture? (answer:  $0); and 2) what loss would private equity sustain if the investment was ultimately sold at a loss — or went bankrupt, as many do? (answer:  again, $0).

Which makes perfect sense:  if you don’t put capital into an investment, you can’t lose any capital if the investment goes sour. 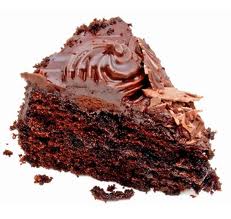 Ahh, but if the investment is a winner . . . . private equity magically argues that its slice is a capital gain.

I believe the technical term for this position is, “having your cake and eating it, too” (also known as, “heads I win, tails I don’t lose”).

If Private Equity wants to play the “carried-interest-is-chump-change” game, rank-and-file taxpayers should, too.

Or medicine for 1.25 million senior citizens for a year.

Not to mention the existence of industry-funded shills like “the Private Equity Growth Capital Council” (a move straight from Big Tobacco’s playbook).