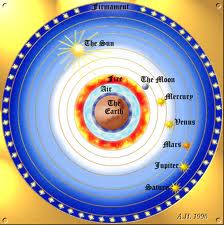 –What Galileo Galilei supposedly murmured on his death-bed, after being forced by the Church to recant his belief that the earth moves around the sun.

What is the ultimate rebuttal to housing bears, who maintain that the housing market isn’t going up, but even if it is, it shouldn’t be, and that any perceived rise in housing prices is:  a) from a very low level; b) illusory; and c) certainly can’t/won’t continue?

The simple fact that the market is rising now — and has been for the last six months.

Not to mention legions of boots-on-the-ground Realtors such as myself.

I don’t know where housing prices go from here (and neither does anyone else).

But, simply asserting that the market is treading water now or actually falling, when all signs point to the opposite, doesn’t make it so.

See also:  my post from this Spring titled, “Why the Housing Bears Are Bearish.”