Until a few years ago, I never spent much time looking at Expired or Cancelled listings when I was preparing a Comparative Market Analysis (“CMA”).

Depending on the part of town and property type, that’s often where I start.

If you don’t take unsold listings into 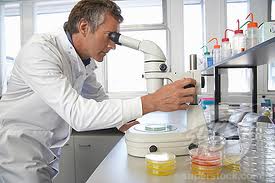 account these days — especially when they dominate nearby activity — you risk seriously overpricing.

Traditionally, of course, the guts of a CMA consisted of the three most similar properties that have sold nearby in the last six months (or sooner).

Once you have such a peer group, step #2 is to go through a series of adjustments taking into account differences between each of the Comp’s and the subject property.  See also, “Why the Neighbor’s House Usually Isn’t a Comp“; and “Bracketing,” Explained.”

But what if there aren’t three, good Comp’s?

Or several Active listings instead got yanked from the market after going nowhere, fast?

At least to me, the last asking price of any such home(s) 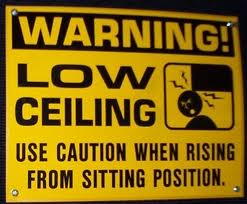 establishes a ceiling for the prospective new listing.

In fact, considering that the average Twin Cities home now sells for about 92% of original asking price, I think it’s appropriate to discount 10% – 15% from the last asking price of a comparable Expired/Cancelled listing.

My logic:  if a serious Buyer had shown up with an offer within 85% or so of the asking price, a realistic Seller would have found a way to work with it/them.