So, per Arthur Lee, the Selling agent on my listing at 1901 Fifth Ave. South in Minneapolis (closed this am!) comes this 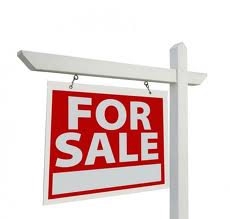 idea:  once the Buyer removes their Inspection Contingency and the listing’s status is switched to “Pending” on MLS, the selling agent (representing the Buyer) should get equal billing on the “For Sale” sign in front of the property.

Specifically, they should be allowed to hang their sign rider on the For Sale sign just below the rider of the listing agent (representing the Seller).

(Point of clarification:  the agent representing the Buyer is the “Buyer’s agent” up until closing; thereafter, they’re referred to as the “Selling agent.”  Got that??)

Now, the name of the Buyer’s agent appears on MLS once the listing goes Pending, but the “For Sale” sign is the exclusive province of the listing agent.

However, as every good listing agent knows, a good Buyer’s agent is vital to keeping a transaction on track and ultimately getting it closed.

Will such an idea fly?

I see two problems with it.

One.  Realtors are a competitive — and territorial — lot. 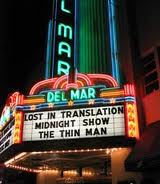 Sharing billing with the Buyer’s agent is not something that comes naturally to most listing agents, especially on something like the For Sale sign that’s historically been the prerogative of the listing agent (they certainly pay for it).

Two.  The Buyer’s agent doesn’t become the Selling agent until the deal closes.

So, giving the agent credit for an unconsummated sale is jumping the gun (but then, why put their name on MLS once the listing goes “Pending?”).

Arthur’s fall-back when I raised the above?

I’ll just expect the same if/when I sell one of your listings.  🙂