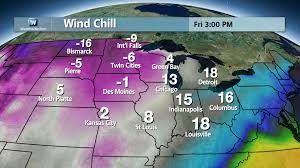 While rain is forecast for Super Bowl 55 in Tampa Bay this Sunday, the high temp is still expected to be close to 70 degrees.

In the Twin Cities?

Not so much (literally).

In fact, the warmest it’s expected to reach locally the next ten days is 5 degrees, with a low of -17 degrees — never mind the windchill.

With that stark contrast it mind, it seemed timely to compare the locals’ rather unique attitude towards arctic temps with those who live in warmer climes (given the ongoing pandemic, assume all activities are conducted with appropriate social distancing and mask-wearing):

60 above zero:
Floridians turn on the heat.
People in Minnesota plant gardens.

15 above zero:
New York landlords finally turn up the heat.
People in Minnesota have the last cookout before it gets cold.
Twin Cities window washers show up five minutes early, add antifreeze to cleaning solution (true — the home in question was mine).

Zero:
People in Miami all die.
Minnesotans close the windows.

It’s not just people who are stoic about the weather here — so are the animals. 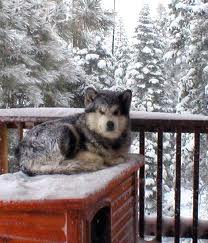 In that vein, there was a story locally, years ago, about someone who was upset because their next-door neighbor left their dog (a husky) outside in the winter without any shelter.

Eventually, the local municipality must have ordered the dog owner to put up a shelter in their backyard, which they did.

The husky slept on top of it.