Is it true that the best negotiators are the ones who’ve done it the most? 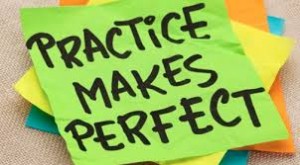 If so, then the world’s best negotiators, bar none, are residential Realtors.

While wheeler-dealers like Donald Trump or gambling mogul Steve Wynn may be involved in a couple dozen major deals in a career, it’s not uncommon for a busy residential Realtor to handle 20-25 deals in a year.

That’s a lot of practice.

In his book “Outliers,” Malcolm Gladwell asserts that what distinguishes true virtuosos in their field isn’t native talent, but lots and lots of practice.

According to Gladwell, the magic number to attain excellence seems to be about 10,000 hours.

If he’s right, that’s equivalent to a Realtor handling 100 deals (assuming each deal averages 100 hours from listing presentation to closing).

The subject of hard work vs. native gifts is obviously a longstanding — and touchy — one. 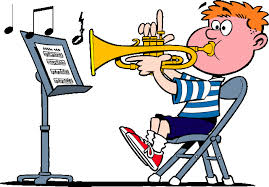 Like the nature vs. nurture debate, the truth is that there’s an interplay at work:  Mozart gravitated towards music composition because of his natural gifts.

As he devoted himself to his work, his skills developed and sharpened.

P.S.:  all of the above applies to writing a blog.

See also,  “Frank Underwood’s Negotiating Secrets”; “Splitting the Difference and Other Negotiating Tactics”; “President Obama:  ‘I Don’t Bluff'”; “You Know . . . Your Comp’s Are Right, Ours Are Wrong ” It’s a Deal!“; and, “The Key to Successful Negotiating:  ‘Getting to Yes?’ Or, “Getting to No?'”