If it’s true that the Spring Market in the Twin Cities officially, umm . .  . kicks off after the 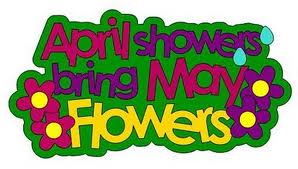 Owners of homes that haven’t sold take a price reduction.

At least, the ones that are serious about selling do.

In fact, judging both by what I’ve been seeing on MLS and in my email in-box, that appears to be happening now, right on schedule.