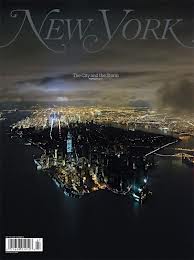 High and Dry — and Light

“Goldman Sachs is good at disaster preparedness ” too good.”

The word last week from some reliable sources — my sister, brother-in-law, and sister-in-law — was that, in the wake of Sandy’s storm surge, Manhattan was light above 30th street, but dark below.

With one notable exception:  guess who that lit-up tower (center left of the photo above) belongs to?

Apparently, the sand in the sandbags protecting Goldman Sachs’ headquarters (below) came from New Jersey beaches, leading one wag to comment, “No wonder they’re worried about the beaches in New Jersey eroding, all the sand is here.”

Unlike The Crash of 2008, no one’s accusing Goldman of playing an integral role in causing the storm, then cashing in on same.

At least not yet.