Yellow Flag:  ‘Pending’ Back to ‘Active.’

Fools rush in where angels fear to tread.

To get their arms around a listing, especially when they have a Buyer in the wings, veteran agents like to poke through the home’s MLS history. 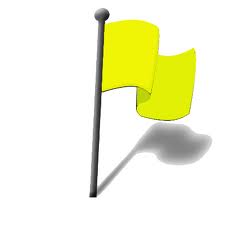 How long has the home been on the market?

How many price reductions has the owner taken?

What status changes have there been since the home was originally listed — and what kind were they?

The answers to those questions can shed light on the Seller’s motivation (or lack thereof); other Buyers’ interest in the home; and in particular, any previous deals that fell through.

Benign (vs. not so benign) Status Changes

The majority of MLS status changes are benign.

So, from “Active” to “Pending,” and from “Pending” to “Closed” are simply way stations along the path to a closed deal.

“Expired” and “Cancelled” typically indicate that the Seller can’t get their price — or that the listing agent is about to cancel and re-list at a lower one.

Meanwhile, “TNAS” — “Temporarily Not Available for Showing” — is a catch-all that covers everything from the owner hosting houseguests for a week, to their cleaning up (and drying out) after a flood in the basement.

Which leaves homes that are switched from “Pending” back to “Active.”

Homes typically come back on the market when the Buyer’s Financing Contingency fails.

In turn, that happens for one of two reasons:  1) the Buyer ultimately couldn’t qualify for a loan, notwithstanding their pre-approval letter; or 2) the 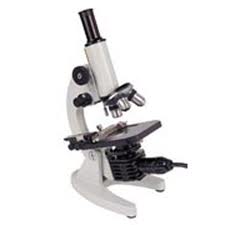 In either case, subsequent Buyers’ agents will want to at least hear what happened from the listing agent.

Of course, veteran agents know that homes ultimately rise or fall in the marketplace based on their inherent qualities (and value) — and that the best way to determine those things is to carefully inspect the home; rigorously study the Comp’s; and view competing, Active listings.

Example of the former:  last Summer, to my surprise, a listing of mine that just went under contract popped up on MLS as “Pending.”

Normally, a home doesn’t switch to “Pending” until the Inspection Contingency is removed.

When I contacted my front desk to see what happened, they confessed to making a (rare) clerical mistake — and quickly moved the home back from “Pending” to “Active.”