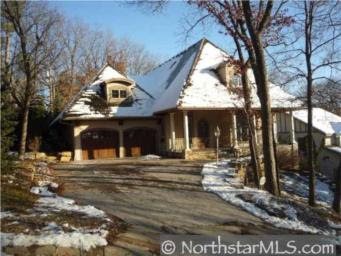 Want to Sell This One?
Help Defray Property Taxes

Thanks to that latter number, the home carries an almost $24,000 annual property tax bill.

You’d certainly expect the property tax bill to drop dramatically once the home sells so far below its assessed value.

However, it’s not a slam dunk.

To entice Buyers who can afford the home but not the attendant property taxes, here’s my advice to the bank-owner: pick up some or all of the property tax bill for a period of time.

Sellers now routinely pay up to 3% of Buyer’s closing costs.

In this case, what the Buyer really needs help with — at least temporarily — are the property taxes.