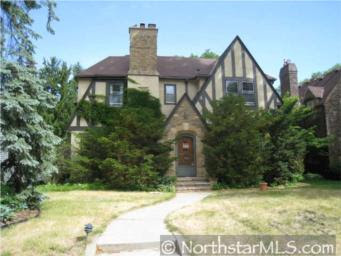 Yes, the Kitchen was a bit dated and the home had some deferred maintenance. And the backyard was mostly eaten up by driveway. But this handsome, rock-solid 1932 Tudor just southwest of Cedar Lake had tons of period detail, 4 large bedrooms up (a rarity), and a particularly large Master Suite.

Factor all that in, and the asking price was easily $100k low.

Scuttlebutt was that there ultimately were at least ten offerors on this home, who then had to cool their heels the next two weeks as the listing agent continued to show and market the home.

How much behind-the-scenes maneuvering do you think was going on in those two weeks?

How much do you want to bet that whatever discount there may have been originally was whittled down (or eliminated) during that period?

I’m certainly not a boy scout, and see nothing wrong with maximizing the owner’s selling price — after all, that’s what Sellers pay their Realtors to do.

However, as remarked on this blog previously many times, the foregoing “sales strategy” — vs. a more open, timely and fair approach — leaves many Buyers feeling manipulated and cynical about how the real estate business works.

At least with respect to this corner of it, you’d be hard-pressed to argue that they’re wrong.

P.S.: So, the Seller was someone who foolishly overpaid at the top of the market and got what they deserved, right? Not exactly. According to tax records, they bought in 1991 for $236k. You’d guess that they took out equity by borrowing against the home, then fell behind.

Sadly, this scenario appears to be increasingly common these days.