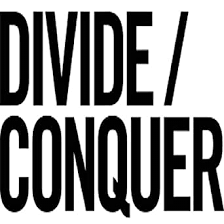 If it could be done easily and profitably . . . somebody already would have done it.”

[Note to Readers: The views expressed here are solely those of Ross Kaplan, and do not represent Edina Realty, Berkshire Hathaway, or any other entity referenced. If you need legal advice, please consult an attorney.] 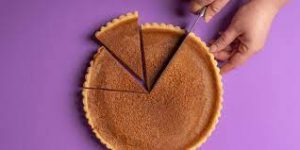 What kind of condo do you get in the Twin Cities for around $300k today?

According to NorthstarMLS, here are the average stats for the 36 condo’s currently for sale in that price range:

In fact, the numbers for #3010 are so far out of whack, they suggest an alternative: divide the unit into three. 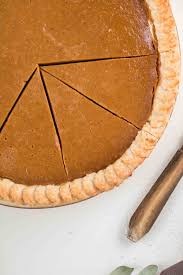 Surprise, surprise, that’s how the owner originally created the unit (by combining three others).

Carving #3010 into three, equal-sized condo’s would result in these (much) more manageable spec’s:

Of course, it’s not as simple as waving a magic wand.

The current unit would have to be physically subdivided; two new Kitchens would have to be put in; the existing Kitchen in #3010 would likely have to be replaced (apparently, it’s dated); and there would be legal fees to create three, separate PID’s (Property Identification Numbers).

Plus, the existing HVAC system would likely have to be reconfigured for three units instead of one.

The price tag for all that?

Step #2: determining what the new units would fetch — and how long it would take to get it. 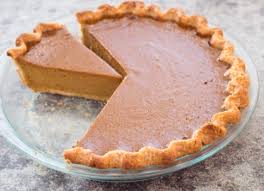 Assuming a realistic timeline was 12-18 months, subtract another $50k for holding and transactions costs, including selling and financing expenses, property taxes, plus $50k for that whopping HOA fee.

Before any of that could happen, however, the HOA would have to approve it

Given that #3010 used to be three units, you’d guess that would be easier than creating it in the first place.

But, it’s still not a slam dunk — and, given the (slow) speed many HOA’s move, there’s really no way to know if the project would be OK’d until after the Buyer bought.

Perhaps that’s why the condo has been on the market for one year, and has now dropped $100k from its initial $395k list price . . .

See also, “Huge penthouse condo in Mendota Heights has small price tag, big HOA fees“; and “What’s Below the Penthouse? ‘The Sub-Penthouse’ (as many as 14 of them).”