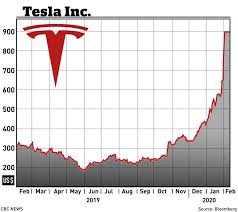 Unlike the practice of going “long,” investors who short a stock profit when it drops, not when it rises. 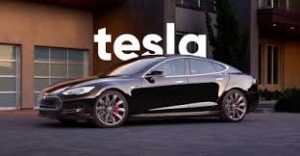 That’s because the S&P 500 — Standard & Poor’s eponymous stock fund (and the granddaddy of all indices) — purports to give investors exposure to the largest, most profitable U.S.-listed stocks.

But, how can any fund serve as a proxy for the crème de la crème of all U.S. stocks when it omits Tesla, suddenly the country’s sixth most valuable company, with a jaw-dropping market value of $625 billion?

But what happens if Tesla subsequently turns out to be a relative flash-in-the-pan — or worse, does a Yahoo-like belly flop shortly after being added?

Then, all those widows and orphans invested in the relatively staid S&P 500 will be left holding the bag.

Which scenario is most likely?

Suffice to say, for Tesla to repeat this year’s 7-fold feat, it would have to hit a market cap of $4.55 trillion.

That would surpass Germany’s GDP, and fall just short of Japan’s . . .

**Similarly, someone who shorts a stock that then soars is eventually forced to buy the stock in the open market, to staunch their losses.

Of course, at least in the short run, that only fuels demand for the stock.