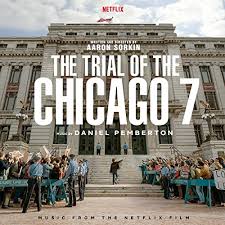 Will “Borat” (aka Sacha Baron Cohen) Be Nominated for an Oscar??

That’s the collective haul by the cast and writer of Netflix’s just released, “The Trial of The Chicago Seven.”

Besides the stellar acting, the dialogue — especially the courtroom scenes — is riveting. 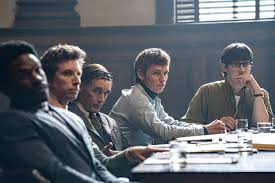 In other words, just what you’d expect from writer and director Aaron Sorkin.

P.S.: Here’s guessing that the film’s principals will add a clutch of new acting trophies after the next awards season (whenever that is).

My candidates: Sacha Baron Cohen (best known as “Borat”) for his role as Abbie Hoffman; Rylance for his portrayal of defense attorney William Kunstler; Langella for his turn as Judge Julius Hoffman; and Sorkin for writing everything.