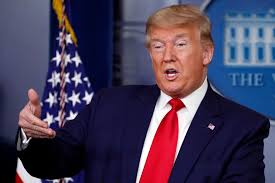 “Fix“: Pronunciation /fiks/ /fÉªks/ (Informal): Influence the outcome of (something, especially a race, contest, or election) by illegal or underhanded means.

[Note to Readers: The views expressed here are solely those of Ross Kaplan, and do not represent Edina Realty, Berkshire Hathaway, or any other entity referenced.]

When Candidate Donald Trump famously proclaimed in 2016 that “I alone can fix it” . . . maybe he was actually telling the truth.

Clearly, Mr. Trump didn’t mean the other kind of “fix” — like, what a competent leader does to control a pandemic ravaging the populace and cratering the economy.

Or “fix” as in, “safeguard the nation’s democracy from foreign interference and domestic vote suppression.” 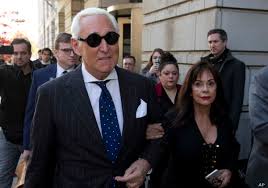 At the very least, it’s clear that Trump encouraged and benefited from the concerted actions of WikiLeaks, Vladimir Putin, and the Russians in 2016.

At the very most?

Put it this way: I don’t know if Donald Trump colluded with the Russians, but I’m pretty sure dirty trickster and convicted felon Roger Stone did.

I’m sure we’ll finally learn everything when Stone’s tell-all book comes out later this . . . oops!

**As the now-incumbent President sworn to defend the Constitution, surely Trump wouldn’t threaten to disavow the results of the 2020 election if he lost, would he?

See also, “What Leadership in a Pandemic Looks Like.”