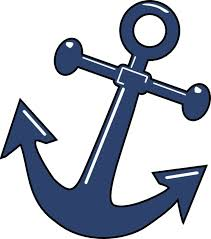 A “contronym” is word that is its own antonym.

So, what do you call a symbol ” like an anchor ” that can mean two, opposite things?

I don’t know that there’s officially a term for that.

P.S.: As best I can tell, the distinction between the two types of anchors comes down to the context, and specifically, whether the speaker values freedom (to do something), or emotional support.

See also, “Canadian Quirks: What’s the Opposite of “Tabling” Something? “Tabling Something”;“Why is Calling Someone a “Piece of Work” an Insult?”; and “If “Colloboration” is Good, Why Are “Colloborators” Bad?.”