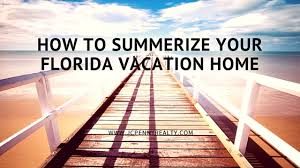 Minnesota homeowners leaving for the winter know the drill (or should): to avoid the risk of frozen pipes (and the resultant catastrophic flooding), turn off the water to the home, then drain the existing water in the home’s plumbing. 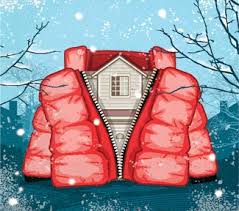 Last step:  turn down the thermostat to a chilly 55º or so, to prevent icicles forming on the light fixtures, and save on (gas) heating bills.

Now fast forward six months or so, when all those snowbirds return.**

The process of summerizing a home — especially in super-hot Arizona — is pretty much the reverse.

First, turn off the water to the home (but not to the outside irrigation, at least if there’s a lawn the owner wants to survive the summer).

Next, turn the air conditioning way up — typically, mid-80’s or so — to avoid the wallpaper blistering in triple-digit heat, and equally scorching electric bills (Arizona); or incubating a giant, mold-filled petri dish (Florida).

**To local snowbirds traumatized by Minnesota’s April 2018 blizzard: the coast is clear, you can come home now :-). In fact, it’s been gorgeous the last 7-10 days, with temp’s consistently in the 70’s.