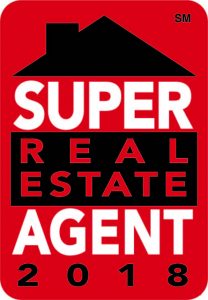 I’m delighted to report that I’m on the list ” for the 11th year in row!

According to the two magazines, “more than 12,000 recent homebuyers, along with Mpls. St. Paul Magazine and Twin Cities Business subscribers, were asked to cast a ballot to identify the Twin Cities’ exceptional real estate agents.”

After further qualifying the nominated agents, the official list is announced in the Fall.

P.S.: If this year is like previous years, Edina Realty agents will account for at least one-third of the selections.