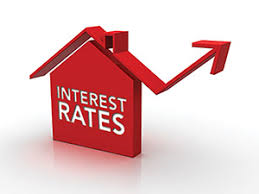 “In Friday pre-trading, the yield on the benchmark 10-year Treasury note rose to 2.854%, the highest intraday level since January 2014.”

It had to happen.

With the stock market making record highs, and unemployment scraping multi-year lows, it was inevitable that interest rates — and with them, mortgage rates — would creep higher.

That may not sound like a seismic move, but even that relatively small amount negatively impacts Buyers’ monthly payments — and purchasing power.

How big a negative are rising interest rates? 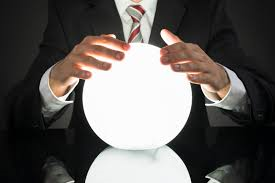 I know how any good economist (or econ major 🙂 ) would answer:  “it depends.”

Specifically, on how big and sustained the interest rate move is from here; and how well the now-strengthening U.S. and global economies digest higher rates.

Ironically, in the housing market, a lurch up in rates can actually be bullish, at least in the short run:  it gets anxious Buyers to pull the trigger now instead of waiting for potentially even higher rates.

P.S.: I don’t do economic predictions, but here’s a political one:  if interest rates blow up six months from now, everyone’s going to blame new Fed Chair Jerome Powell.

But, if they blow up now (or soon), it’s at least plausible that people will hold departing Fed Chair Janet Yellen accountable.