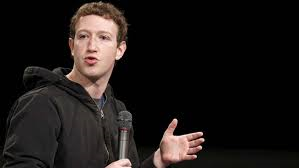 Dubious Fashion Trend Amongst Those Old Enough to Know Better

Or, vacuuming up consumers’ personal data by the trilobite, then selling (“monetizing”) it to advertisers for gazillions.

Or even providing a platform for foreign meddling in U.S. elections. 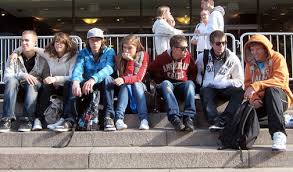 No, I blame Zuckerberg for ubiquitous hoodies, at least amongst a particularly close-to-home demographic: my three teenage kids, and seemingly all their friends.

They say it keeps them warmer.

Because it certainly doesn’t make them looker cooler, or somehow non-conformist. . . 🙂

P.S.: Of course, if my fifteen year-old son really wanted to be warmer, he’d stop wearing shorts in January.