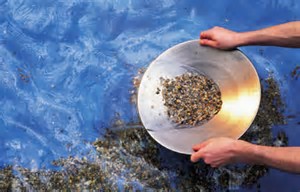 [Editor’s Note:  The views expressed here are solely those of Ross Kaplan, and do not represent Edina Realty, Berkshire Hathaway, or any other entity referenced.]

One of the last things that can come up before would-be home sellers officially hire an agent is what Realtors call an exclusion (or sometimes protected) list. 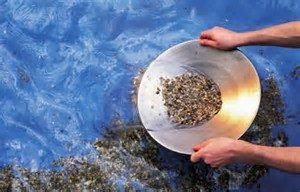 In plain English, it’s an agreed-upon list of prospects whom the Owner can sell to, without being obliged to pay a commission.

As one might imagine, agents frown upon that practice — and are careful not to invest their time or marketing $$$ until the Seller fully commits (which is only fair).

However, as long as the time period is limited and the list kept short, exclusions are usually not a problem for most Realtors.

That’s because agents know that the vast majority of Seller leads don’t pan out, for one (or more) of these four reasons:

One. Far and away the most common reason is that the prospective Buyer(s) haven’t seen the inside of the home yet. 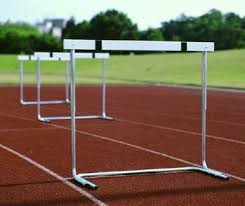 Which means they don’t know the exact size (curb appeal can be misleading); condition; floor plan; and updates (or lack thereof).

Frequent result:  it’s not really what they’re looking for, after all.

Surprise, surprise, the price contemplated by prospect(s) is nowhere near the Seller’s expectations — or the home’s market value.

And that’s without deducting a commission.

Realtors (and former CPA’s 🙂 )know how to qualify prospective Buyers; homeowners  . . . not so much.

So, the neighbor’s brother’s friend may have a recent bankruptcy, abysmal credit scores, onerous student loans, or only $1,000 in the bank for earnest money (never mind a down payment).

No downpayment or (bad) credit, no mortgage; no mortgage . . . no deal.

The last bugaboo is (bad) timing. 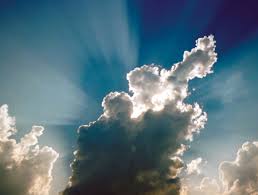 Even when everything else is a “go,” the prospect may have seven months left on their lease.

Or, they have to sell their current home first — and need 3-4 months of prep before they can even contemplate doing that.

Or they want to wait till the end of the school year.

For all those reasons, the vast majority of Seller exclusion lists simply expire, and their home — after being professionally prepped, staged, and photographed by their agent — proceeds to market.

Which, I’d argue, is a good thing for homeowners (sorry, Martha).

That’s because — especially in today’s Seller’s market — the best way to maximize any home’s price is by aggressively and professionally exposing it to the entire marketplace, not just the owner’s circle of acquaintances.

P.S.:  There’s a second kind of exclusion list in real estate — namely, a list of buyer prospects that a listing agent can give their former client upon the expiration of a listing contract.

Those, too, usually expire — or are superseded when the owner re-lists with another broker.

See, “Exclusions & Protected Lists:  Why They’re Seldom a Factor in Residential Real Estate“; “Bell Curves, Home Showings and the Odds of Getting an Offer“; and “Why the Neighbor’s House Usually Isn’t a Comp.”