One of the ways you can tell that a product is dated or out-of-fashion — or people think it is — is that it acquires an adjective. 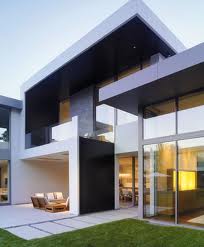 In the wake of Watergate in the 1970’s, Minnesota’s Republican party became the “Independent – Republican” party (at least until Ronald Reagan became President).

In the same vein, while I see plenty of homes locally billed as “soft Contemporaries,” it’s less common to see just the term “Contemporary.”

Is there a difference?

As the name suggests, the lines in a “soft” Contemporary are a little less perpendicular (“severe?” “stark?”); 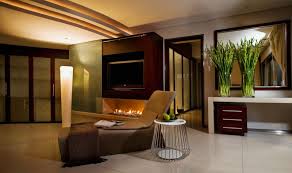 the interior spaces a little more welcoming; and there’s more use of “warm” materials  like hardwood vs. “cooler” steel, marble, etc. (recessed or passive lighting and oversized, custom glass windows — and lots of them — remain a staple of both styles).

I don’t know that there’s a bright line separating “soft” and “hard” Contemporaries, but in general . . . I know it when I see it.

Locally, I think it’s fair to say that “Contemporary” has fallen out of favor as a new construction choice (most popular:  what I’ll call “nouveau Arts-and-Crafts,” below). 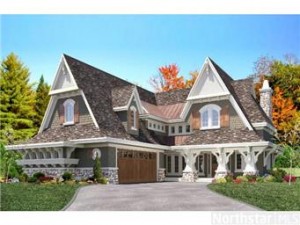 The conspicuous exception to that is around and near Minneapolis’ Cedar Lake, where it appears to be extremely popular.

The reason that may come as a surprise — at least to people (including Realtors) who don’t know the area — is that many of the newly-built Contemporaries were commissioned by/for existing clients (vs. built “spec” by builders, then put up for sale with a spotlight shone on them).

Personally, I’m a huge fan of split-levels, which nobody seems to be building anymore.