A year ago, to have the (dubious) distinction of 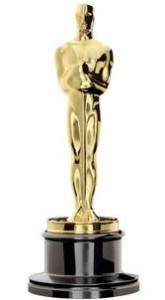 Estimated commission on that one:  about $1,000 — most likely for a couple months’ work.

Hope their client appreciated it . . .

P.S.:  yours truly received two ERCL’s this year:  for the “Highest Sale Price – Buyer” (2nd place); and “Most Listings” (in the “Top Ten” in the City Lakes office).