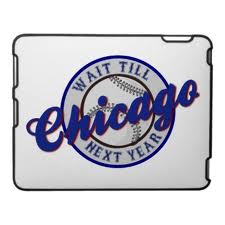 With Fall shadows growing and the thermostat dropping, many would-be Sellers are wrestling with a big decision:  whether to rush to get their home on the market now, or wait for Minnesota’s Spring market (note to non-Minnesotans:  the local “Spring” market actually kicks off in February, right after the Super Bowl).

While waiting can be tempting for Sellers faced with lots of home prep and decluttering, here are three arguments for forging ahead this Fall:

By contrast, inventory traditionally rises in the Spring.

Getting a home ready for a showing in the Fall isn’t a big deal. 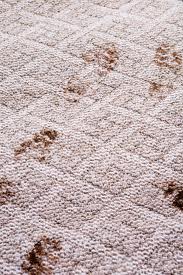 In winter in Minnesota, it can be.

Sellers need to make sure their steps and walk have been shoveled and aren’t icy.

Inside, they have to worry about rude Buyers who track snow or slush into the home — or continually clean up after muddy kids before prospective Buyers show up.

Along with harsh winter conditions locally come special concerns for homeowners — especially ones who may be out-of-town periodically (or have already relocated elsewhere).

Like, the risk of the furnace dying in below-zero temp’s, and the pipes freezing.

Or, ice dams forming on the roof and creating havoc in the ceilings and walls underneath.

Assuming that the average home takes 60-90 days to sell, then another 4-6 weeks to close, listing in February guaranties that the homeowner will have to be vigilant about such issues.

By contrast, a homeowner who lists before Halloween and manages to close by the holidays likely avoids them.

Not to mention another 4+ months of house payments, insurance, and taxes (most relevant for Sellers who’ve already moved out).

See also, “Sell in Fall, or Wait for Spring?”