How do you know 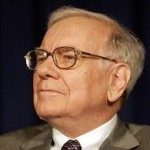 They have a rule named after them.

First, there was The Volcker Rule (named for one of my personal heroes). 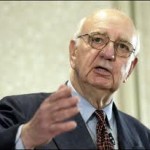 is The Buffett Rule.

Is it too much to aspire to having a Kaplan Rule?

Now, I just have to decide what it should stand for.