Saying the stock market is rallying today because it was “oversold” is like saying it went down yesterday because there were more “Sell” than “Buy” orders. 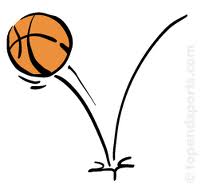 In other words, it tells you nothing.

To be sure, violent moves like those that have occurred the past two weeks often overshoot; the ensuing “bounce” or rally is then attributed to the market’s “oversold” condition.

The problem with that term is that it doesn’t tell you anything about where equilibrium lies.

Case in point:  all the commentators screaming that the market was “oversold” at the end of last week — just prior to yesterdays’ 600 point plunge.

P.S.:  still not convinced that “oversold” is a silly term?