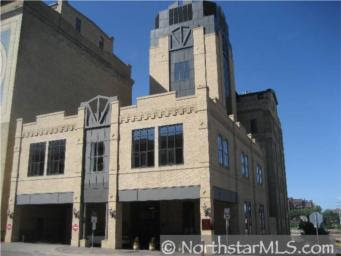 Where: The Whitney (downtown Minneapolis)
What: 2,400 FSF condo with 3 BR/3BA
How (much): ask price – $1.075M; sold price – $675k
When: listed June 4; closed Aug. 13
Asking prices mean a lot less to Realtors than to the general public.
Case in point: this 2,400 FSF condo at The Whitney, a high-end boutique hotel that was converted to condo’s in 2006 (a little bit like Minneapolis’ version of The Plaza Hotel in NY, except for The Whitney’s history as a 19th-century grain mill).
When a condo that lists for $1.075M in June sells for $675k in July (closed last week), you can surmise that the asking price was inflated and/or the Seller was extremely motivated.
I haven’t done the comp’s, so I’m not going to wager which explanation applies . .
0Shares