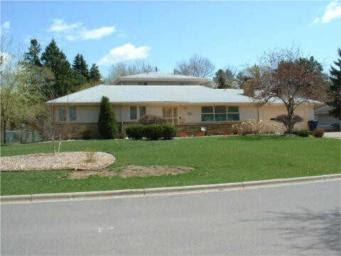 Just like not all stocks have dropped equally in a market now down more than 50%, not all homes or neighborhoods have suffered equally.

In fact, one of the reasons why the Twin Cities overall is down about 25% from the 2006 peak is that, while many homes have suffered relatively small price declines, others have been near wipe-outs.

Call them the “Citigroup’s,” “General Motors,” and “Fannie Mae’s” of the housing market.

The home pictured above, 328 Burntside, is a good example of the latter group.

Typical of the homes that have dropped the most, it’s a foreclosure.