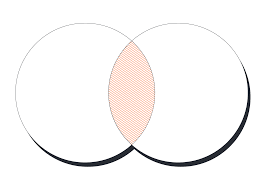 If you didn’t know, Friedman is a long-time, Pulitzer-winning Times columnist and author. His unmatched knowledge of the Middle East (see, “From Beirut to Jerusalem”) makes him uniquely qualified to diagnose America’s current ills.

According to Friedman, we suffer from rapidly accelerating politicization — “tribalization,” really.

As in, everything becomes viewed through the prism of partisan politics.

In the U.S., that’s known as, “Democratic politics” and “Republican politics.”

Which inexorably leads to our current, polarized state of affairs:

Factionalism can go on for awhile, without causing inordinate harm, until something decidedly non-political comes along.

Then, as Friedman notes, it’s only about “chemistry, biology, and physics.”

No one makes these points better than Friedman.

The country would be wise to familiarize itself with — and act upon — his insight and understanding . . .