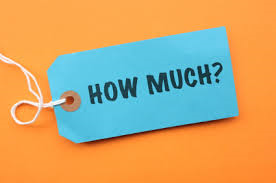 Issues That Do (and Don’t) Come Up on Inspection

Want to know how much it costs to fix a cracked chimney cap?

A veteran Realtor probably has at least a ballpark idea.

However, it’s a good bet that the same agent doesn’t have a clue how much it costs to paint the exterior of a home (unless they’ve done their own recently).

Because ” unlike the other capital items ” exterior painting doesn’t come up during Buyers’ inspections. 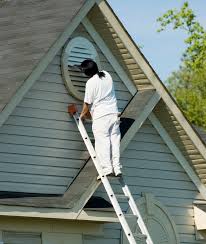 That’s because prospective Buyers can plainly see the condition of the exterior paint before they make an offer ” and therefore are barred from raising the issue later (at least, if they’re acting in good faith).

By contrast, defects in roofs, boilers, and chimney caps are all things that typically are only discovered upon closely examining the home, as the Buyer’s inspector does once there’s an executed contract.

If the inspection discovers a material defect ” and the Buyer wants to stay in the deal ” the Buyer and Seller will typically each get their own estimates, then negotiate a price reduction that averages the two.

P.S.: Of course, there ARE homes that badly need new exterior paint before they come on the market.

But, when that’s the case, they usually need multiple other things as well — obviating the upside of (just) tackling the painting.

See also, “The Difference Between a Home Inspection Addendum and a Repair List“; “Handling Issues That Come Up on Inspection:  Two Options“; and “Home Buyer’s Inspection: When to Bring In Reinforcements.”