Painting Yourself Into a Corner (Cinematically Speaking)

Including the word “last” in a movie title would seem to pose a challenge naming a sequel. 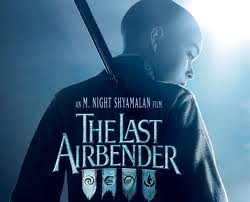 Or just “The Last Airbender — the Sequel.”

Of course, you could always steal a page from Disney (“Oz the Great & Powerful”), Star Wars, etc., and go the prequel route.

Somehow, though, “The Next-to-Last (Penultimate??) Airbender” just doesn’t have the same ring to it . . .

P.S.:  Or, you could just start at the beginning, with “The First Airbender.”