“Dear Jack:  Don’t buy a single vote more than is necessary. I’ll be damned if I’m going to pay for a landslide.”

–JFK quoting a made-up telegram from his father, Joseph Kennedy, after he first won election to Congress.

“The Federal Reserve’s role is to take away the punch bowl just when the party gets going.”

Like most Americans with stocks in their 401(k)s, IRA’s, etc., I’m delighted that the Dow Jones is pushing into record territory this week. 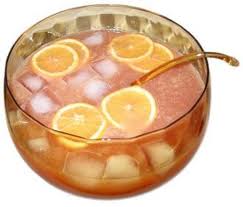 It sure beats that sickening feeling you got opening your monthly statements just a few short years ago.

But I’d feel a lot more confident if stocks’ surge was based on fundamentals and an otherwise robust economy, rather than engineered by Fed Chairman Ben Bernanke.

The Federal Reserve as Bartender

In fact, many market mavens — or at least the ones I find most credible — attribute much of the market’s phoenix-like recovery directly or indirectly to Mr. Bernanke’s actions.

All the while driving interest rates into the ground, leaving stocks “the only game in town” for millions of retirees, savers, and investors.

What could go wrong with such a strategy?

One.  For those with short memories, government efforts to kite asset prices tend to end badly, with lots of collateral damage and prices ultimately reverting to pre-bubble levels.

Or overshooting on the low side. 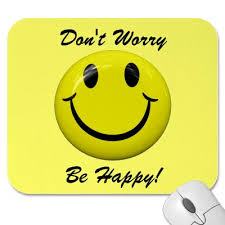 If you believe in private enterprise and free markets (and I do), you also believe that government’s role should be circumscribed.

Yet when it comes to vast sections of today’s economy — student loans, housing finance, medical care, etc. — government’s role has grown from overseeing/regulating the market to becoming the market.

If such an approach worked, there’d still be a Soviet Union.

When government takes on an outsized role running the economy, people’s focus shifts from innovating and competing in the marketplace to influencing government policy.

The long-term result is neither good for government nor the economy.