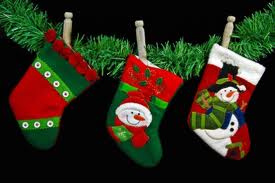 It’s hardly enough for a Hawaiian vacation — more like a January gas bill or a meal for two at a nice restaurant — but yours truly  is on the receiving end of not one but two special dividends this December (I’ve got modest holdings of Costco and Commerce Bancshares).

Multiply that largess by dozens of companies and millions of shareholders, and before long, you’ve got a pretty decent economic stimulus.

Of course, in addition to a couple dozen companies paying special dividends, an equal number are accelerating their January dividends to December, before tax rates presumably rise.

For folks like the Waltons (Wal-Mart) and Larry Ellison (Oracle), the earlier payments amount to hundreds of millions of dollars — and tens of millions in tax savings.