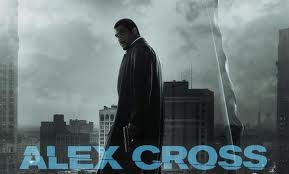 After all the sugar-coated reviews that bear no resemblance to the actual movie, you gotta love this take on Tyler Perry’s newest effort, “Alex Cross,” courtesy of The New York Times’ Manohla Dargis:

“A grim, dispiritingly stupid waste of time, energy, money and talent.  In order to sucker anyone into watching a sequel, you will need to fire the writers and the director.  And then you will need to help Mr. Perry rethink his performance, which lacks both nuance and [emotion] . . . the opening chase scene is so visually nonsensical, so maladroit in its staging and editing, that it looks as if the cops were shooting at one another.”

Dargis actually continues in that vein, but I think you get the idea.

*The rest of the (fanciful) quote:  “Except for that, Mrs. Lincoln, how did you like the play?”