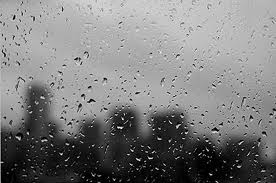 Believe it or not, many Minnesotans (I’m one of them) are more sensitive to sunlight than temperature.

When it does clear this time of year, two things happen:  the temp pops, and it’s seemingly light all the time (sunset is well past eight now).

The abrupt transition can leave you grasping for your sunglasses, feeling like you just emerged from a cave.

P.S.:  There’s a joke about an older, immigrant relative who was always talking about Seattle.

It turns out that what he was saying was that he wanted to “see et-tel” (Ethel).