One of my New Year’s tasks (OK, by Spring, no later) is to review my investments for current conditions, then to 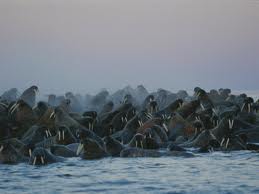 tweak — or re-shuffle — as necessary.

So, I have been researching which ETF (“exchange-traded fund”) to invest in once a CD earning literally nothing matures soon.

A Primer on ETF’s

If you’re not aware, ETF’s are basically the successor to mutual funds, based on their superior liquidity and tax efficiency.

The first thing that jumps out surveying the ETF landscape is how many there are today — something like 3,000 to 4,000.

The second is the range in size, from a few million (or less) to tens of billions (“SPY” and “GLD,” the funds that track the S&P 500 and gold bullion, respectively).

The last realization is ETF’s tremendous scope, from funds that mirror broad swaths of the global equity and bond markets, to ones that focus on niches and sub-niches (“small-cap Canadian gold miners,” anyone?).

Normally, my instincts are to figure out what the herd is doing — then run the other way.

But in today’s investing environment, where Wall Street sharks (still) have a license to steal, and the SEC is Wall Street’s friend and small investors’ enemy (instead of the other way around), there’s a case to be made for allying with other investors. 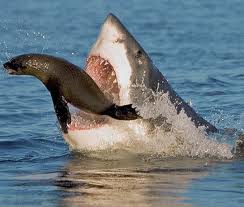 If you should somehow get screwed, so will a lot of other people.

In which case you’ll have a better shot at marshalling the necessary resources to sue the bastards.

So, I’m limiting my ETF search to the largest funds, or ones with at least a few billion under management.

That’s a big enough pool of investors to actually have some legal and political clout if something goes wrong.

A helluva way to think, I know, but ask the folks at MF Global if they disagree . . .

P.S.:  The one exception to the above, at least so far?

All the people screwed by predatory lenders.