If you want to know what’s hot in fashion . . check out the shows in Paris and New York. 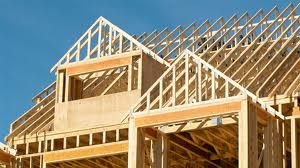 Since 2010, just under 100 new single-family homes have been built in Edina, ranging in price from $600k to just under $3 million.

The comparable number for Wayzata?

One hundred is a much better statistical sample than a dozen.

From Country Club to Parkwood Knolls to Morningside, you can find practically every lot size and Twin Cities housing style represented.

That includes one-story (called “rambler” in the Midwest,  “ranch” in other parts of the country); 1.5 story; two story; and the various types of 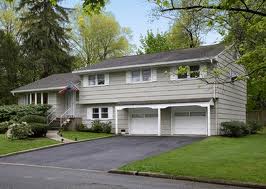 The oldest Edina homes are well over a century old; the newest ones . . . are under construction now.

Three.  Upper bracket homes — of which Edina has thousands — are a better laboratory for construction and style trends than more modest neighborhoods.

Fair or not, upper bracket home owners — and upper bracket new home builders — have the budget and predisposition to be early adopters of everything from integrated, “smart home” technology to geothermal heating.

And while some trends do in fact “trickle up,” at least in housing, the vast majority “trickle-down.”

So, what’s the most popular Edina housing style at the moment?

It’s literally no contest:  an overwhelming 95%-plus of new 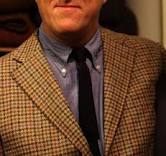 Edina homes built in the last two years are two-stories.

The tally for one-stories was three; and for 1.5 stories, exactly one.

Which means that not a single new Edina home out of the last 100 was a split-level.

In fact, going back a decade, I could only find two new split-level’s in the city.

Does that mean the split-level is dead?

And why does that style have such few fans?

To answer the second

question first, split’s in many people’s minds are associated with the 1950’s and 1960’s, when the vast majority were built.

In a word, they’re “old-fashioned.”

Once something has that association, it falls into disuse, and then it really does become old-fashioned (met any Herbert’s or Edith’s lately??).

As far as going away, the short answer is “not any time soon.”

Thousands of well-built split-level homes are still very much standing — and happily occupied, thank you very much —  all over the Twin Cities (but especially in first-ring suburbs like St. Louis Park and Golden Valley).

My guess is that 50 years from now, most of them will still be there.

P.S.:  Guess what else seems old-fashioned these days?

Contemporaries (isn’t that an oxymoron??).