Wouldn’t That Make it an FHA Home??

If Realtors can’t keep it straight, I doubt non-professionals can, either.

So, for the record, a “HUD home” is a home that was financed by FHA, defaulted, and is now owned by the Department of Housing 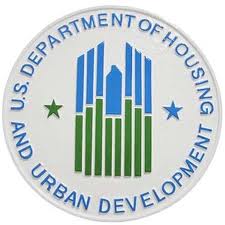 and Urban Development (by the time that happens, the lender has long since been paid off by FHA and is out of the picture).

That would be in contrast to Fannie Mae and Freddie Mac homes.

While the inventory of HUD homes in the Twin Cities is now under 300, that number is expected to double or even triple in the next 2-3 years.

FHA financing became much more popular beginning around 2007, as conventional financing dried up.

With continued weakness in both housing prices and the economy, the number of FHA borrowers who are defaulting is on the rise.

P.S.:  So, which of the five HUD keys opens the front door?

As every Realtor knows, it’s always the fifth and last one you try (of course).